The EHS Athletic Pillar is pleased to announce that veteran educators Emily White and Kary Kemble have been selected to serve as assistant athletic directors. In addition to their administrative duties, both White and Kemble will continue to coach and teach.

Coach Kemble arrived at EHS in 2011 after working for several years in public schools across Texas. Coach Kemble has taught in the history department and coached football and softball at EHS. As the offensive coordinator, Coach Kemble helped lead the Knights to three SPC football championships. With the softball team, Coach Kemble's work as the lead assistant coach has resulted in seven SPC titles. 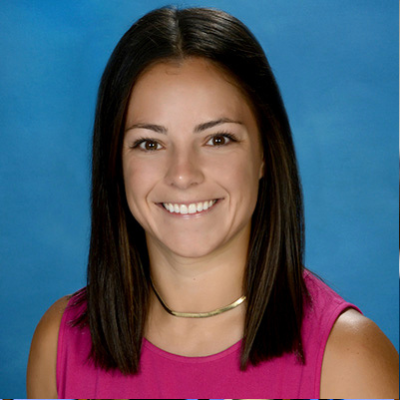