Knights Wrap Up Spring SPC Tournament
May 6, 2019
Share to FacebookShare to TwitterShare to LinkedInShare to PinterestShare to EmailPrint this page

The EHS softball team stormed through bracket play and captured their third consecutive SPC title in front of a energetic home crowd Saturday afternoon. The Knights defeated Casady 15-0 in the quarterfinals and Houston Christian 6-3 in the semifinals before facing longtime rival St. John's in the championship game. Rachel Boeker's solo home run gave the Knights an early lead which they would never relinquish as they cruised to a 6-1 win.

The EHS baseball team made it back to the championship game for the third consecutive season but fell just short of earning another SPC title. The Knights faced Kinkaid in the SPC title game where the Falcons second inning sacrifice fly was the only run scored. The Knights defeated Houston Christian 4-0 in their opening round game and used some last inning heroics to earn a walk-off win over St. John's in the semifinal.

Both the girls and boys golf teams made the short trip to Conroe last week as the two-day SPC golf tournament was hosted by Woodforest Country Club. Madelyn Scholtes and Jack Panus earned all-SPC recognition as the girls finished third and the boys fifth in the highly competitive event.

Both girls and boys lacrosse teams enjoyed successful tournaments and strong finishes to their seasons. The girls team gave #2 seed Hockaday all they could handle in the opening round of play and defeated St. Andrew's 13-12 on a goal with 3.5 seconds left in regulation. The Knights then fell just a few goals short of fifth place as they lost 12-9 to Greenhill in the final game. The boys team earned a huge 13-8 opening round win over Greenhill before dropping a 6-4 decision to Houston Christian to earn sixth place.

The varsity students and coaches will gather together one last time Wednesday afternoon as we honor their achievements at the spring season varsity awards chapel. 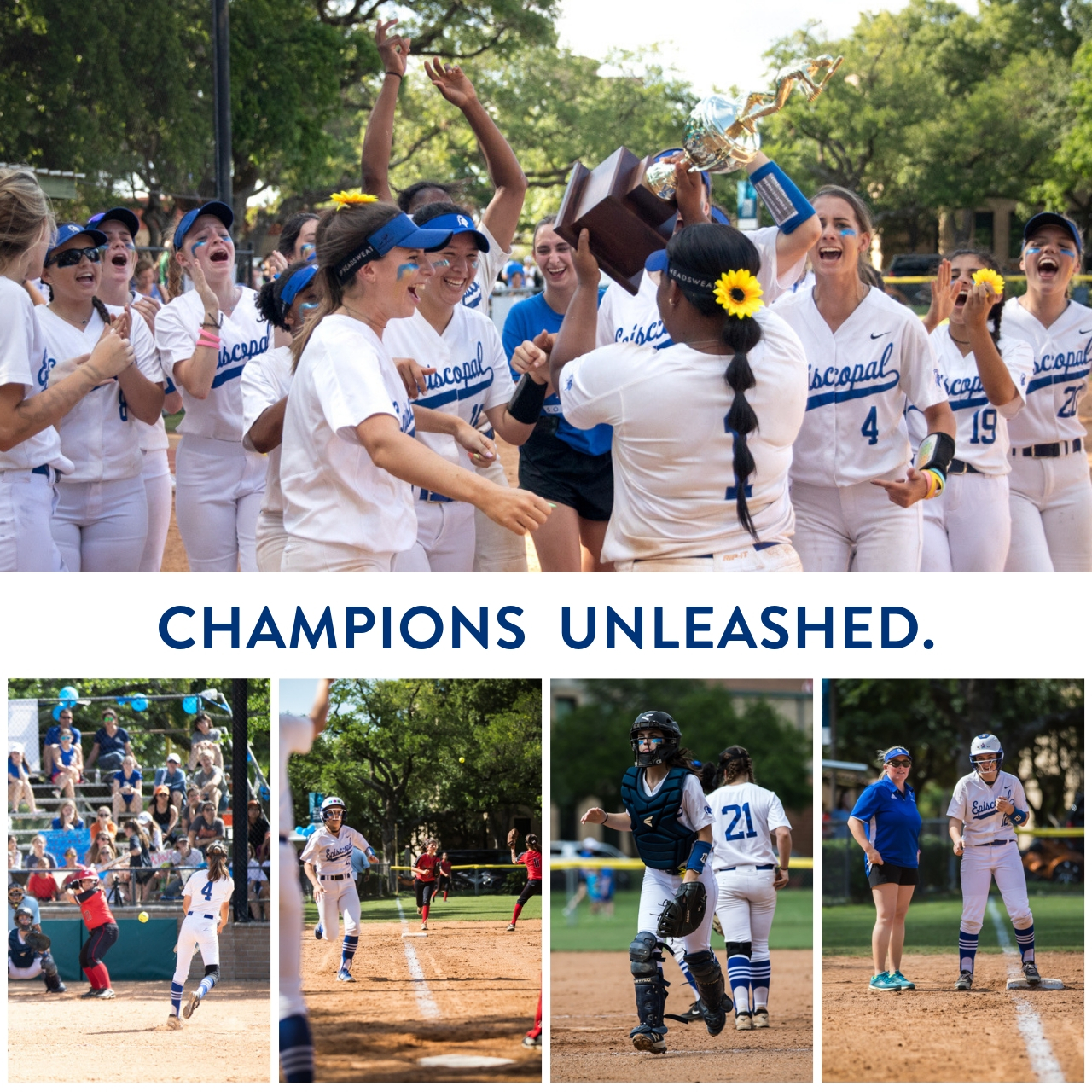