Alumna Dena Dubal '92, MD, PhD, and her team at the University of California-San Francisco Department of Neurology have been studying the Klotho hormone since 2011. In the future, that hormone, linked to the aging process, may play a vital role in treatment of diseases such as Alzheimer's.

"We're going to have 115 million people with Alzheimer's disease by 2050," Dr. Dubal told the New York Times. "If we can make this an effective treatment, then it is unethical not to do so." 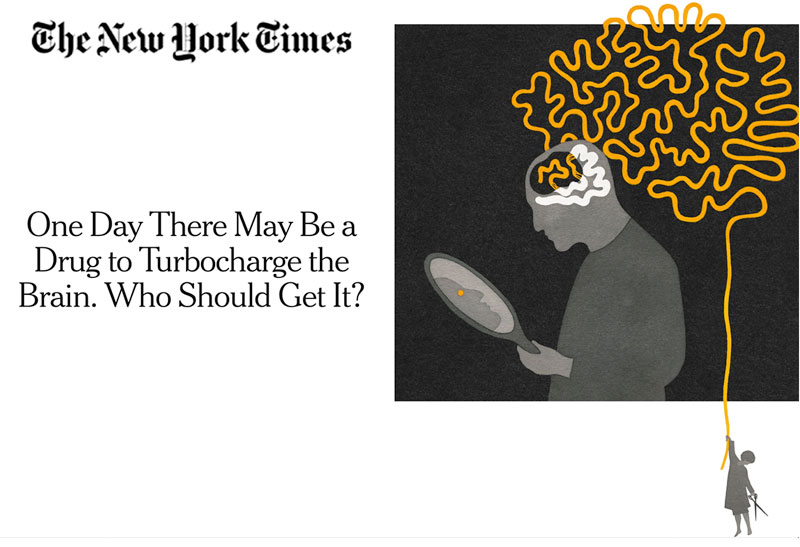