THEATRE
Our Town by Thornton Wilder

The Theatre Program emphasizes the students’ development in all aspects of theatre: understanding technical vocabulary; familiarity with the history of drama and dramatic performance; and exploration of personal creativity and imagination through improvisation, pantomime, monologue, and scene development. Courses in theatre not only help students develop the craft of acting but also allow them to become knowledgeable in concepts of scene and prop design, set construction and lighting, rigging operation, and stage management. Through the study of theatre and stagecraft, students develop their emotional and sensory awareness and better appreciate the commitment and discipline necessary for the expression of this art form. 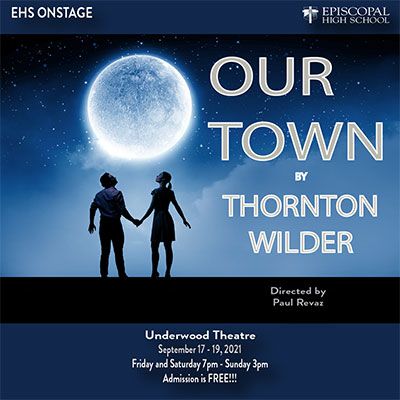 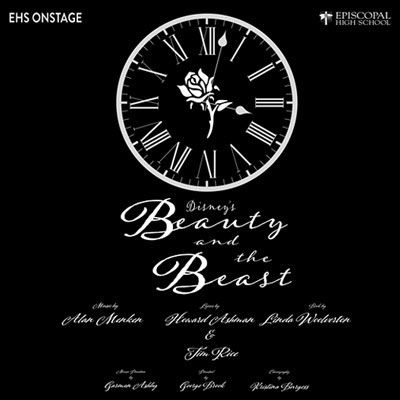 All streaming tickets are FREE and available starting Friday, March 26, at noon. 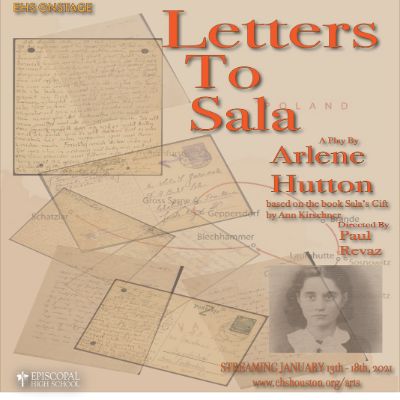 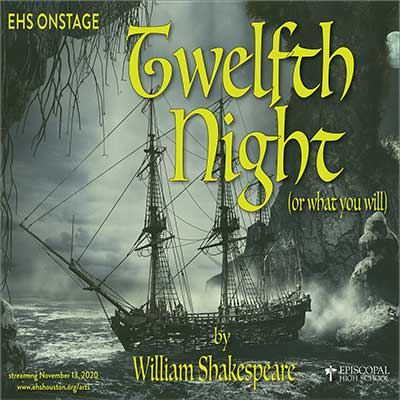 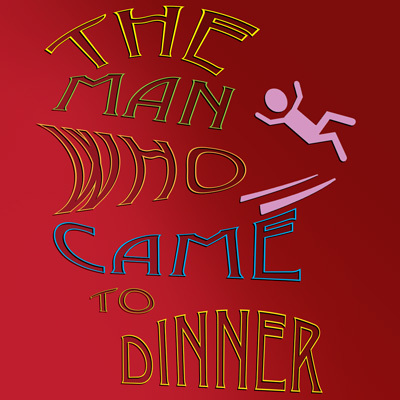 EHS ONSTAGE presents "The Man Who Came to Dinner"

Directions to the HBU Dunham Theater heading I-69 South:

The Legend of Sleepy Hollow

In the quaint village of Sleepy Hollow, stories of wonder and strangeness surround the legend of a mighty headless Hessian. When the humble schoolteacher Ichabod Crane vies for the hand of the beautiful Katrina Van Tassel, the townsfolk might protest, but it is ultimately the Horseman who will decide his fate.

ALL PERFORMANCES AT AD PLAYERS

In 1926, radium was a miracle cure, Madame Curie an international celebrity, and luminous watches the latest rage—until the girls who painted them began to fall ill with a mysterious disease. Inspired by a true story, this powerful and engrossing drama offers a wry, unflinching look at the peculiarly American obsessions with health, wealth, and the commercialization of science.

The story follows a Baker and his wife, who wish to have a child; Cinderella, who wishes to attend the King's Festival; and Jack, who wishes his cow would give milk. When the Baker and his wife learn that they cannot have a child because of a Witch's curse, the two set off on a journey to break the curse. Everyone's wish is granted, but the consequences of their actions return to haunt them later with disastrous results.

PERFORMANCES AT THE DUNHAM THEATRE

On the campus of Houston Baptist University

(TITLES TO BE DETERMINED)

Seniors Caroline Campbell, Laura Naff and Analia Salomon will each direct a one act of their choosing which is the culmination of their work in the Directing for the Stage class. These productions are entirely student run and put on display all of the skills learned over their time at Episcopal High School.

Mild-mannered English shoe salesman Harry Witherspoon learns that he has inherited $6 million from his deceased Uncle Tony—but there is just one hitch! EHS Onstage presents this hilarious crime caper/farce filled with mistaken identities, lavish production numbers, and more than a couple of twists. 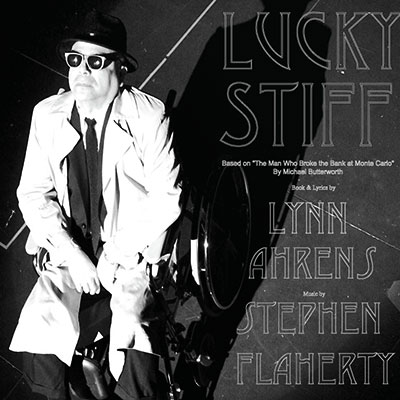 When Rosalind and Orlando are banished from an oppressive court, they are forced to run for their lives into the wild depths of the Forest of Arden. However, in that harsh, lyrical wilderness, they discover an unexpected freedom, and as their riotous love story unfolds, Arden bursts into summer. Gender roles, nature and politics are turned topsy-turvy in this raucous comedy that subverts the regular rules of romance and reminds us that, even though it's sometimes bewildering to the point of anguish, life is a joy-filled romp where love wins the day. 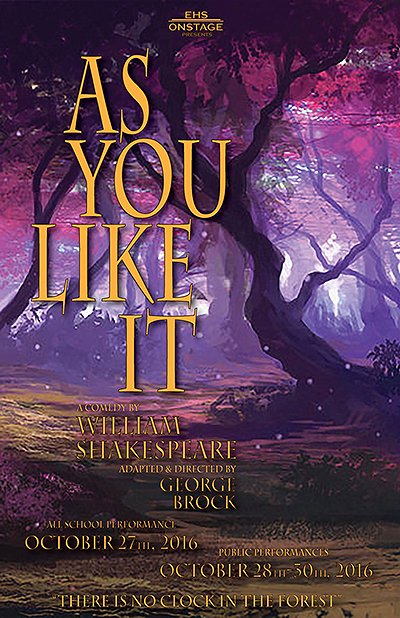 EHS Onstage, The Theatre Program at Episcopal High School, is pleased to present Dracula, its first show of the 2015-2016 season, on October 30 through November 1. All performances will be held in the Underwood Theatre, located on the EHS campus.

This adaptation by Steven Dietz of Bram Stoker's genre-defining tale of horror restores the suspense and seduction of the classic novel to the stage. Young Jonathan Harker believes that he is about to secure his future as a solicitor and thus be able to marry his darling Mina. First, however, he must travel to Transylvania and secure lodgings and passage to London for the mysterious Count Dracula. Once he reaches the Count’s remote castle, he discovers that all is not what it seems. Meanwhile in England, a mysterious shipwreck, a strange illness, and an asylum that is home to a seemingly omniscient lunatic are just a few of the mysteries our heroes must unravel if they are to save themselves and London from the Count’s devious plans. Rich with both humor and horror, this play paints a wickedly theatrical picture of Stoker's famous vampire. Book by: Steven Dietz
From the novel 'Dracula' by Bram Stoker The fall production, William Shakespeare’s Titus Andronicus, is the earliest and bloodiest of The Bard’s tragedies. Set in a mythological Rome it is a classic revenge tragedy which follows a fierce feud between two rival families that results in death, dismemberment, and despair. This early work catapulted the young man from Stratford from nobody to the toast of Elizabethan society and launched a career that has lasted nearly 500 years. EHS Onstage (The Theatre Program at Episcopal High School) is pleased to announce that the spring musical and entry into the 12th annual Tommy Tune Awards is Legally Blonde The Musical, Music and lyrics by Laurence O'Keefe and Nell Benjamin and book by Heather Hach.

Tickets are available at the door: $10 for adults and $5 for students. Casting is complete for EHS Onstage's Fall Production The Crucible by Arthur Miller. The show will be performed for the entire school on Thursday October 24th in the afternoon and opens on Friday, October 25 at 7:30 p.m. The Opening Night performance will be preceded by the Dads Club Feast, a free dinner provided for the community by the Dads Club served at 6:30 p.m. There will also be performances Saturday, October 26th at 7:30 p.m. and Sunday, October 27th at 3:00p.m. Tickets are available at the door: $10 for adults and $5 for students.

SEUSSICAL takes a number of Dr. Seuss’ most beloved books and characters and cleverly intertwines the stories. Using The Cat in the Hat as our narrator and wise-cracking guide, we are immersed in the story of Horton, an elephant who discovers a speck of dust containing Whos. On this speck of dust lives Jojo, a Who child sent off to military school for thinking too many "thinks." Horton faces a double challenge--not only must he protect the Whos from a world of naysayers and dangers, but he must guard an abandoned egg, left to his care by the irresponsible Mayzie La Bird. Although Horton faces ridicule, danger, kidnapping, and a trial, the intrepid Gertrude McFuzz never loses faith in him. Ultimately, the powers of friendship, loyalty, family, and community are challenged and emerge triumphant.