The Knights are Coached by:

There are no events to display 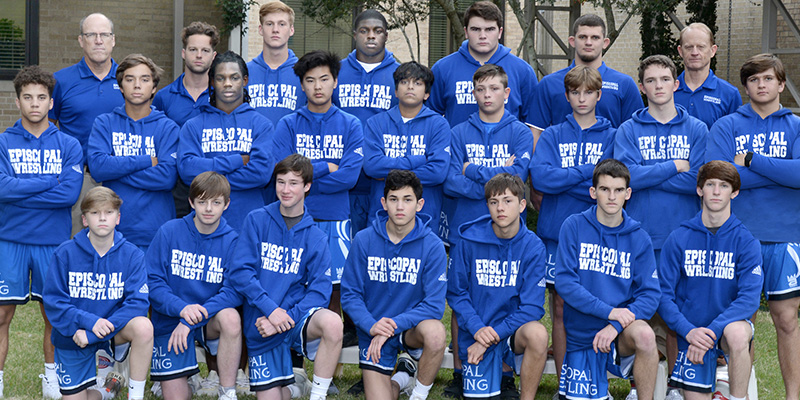