Please enter your email address. Instructions for retrieving your username and password will be emailed to you.

Please enter your username and create a new password.

On November 18, EHS will host our sixth annual Alumni Leadership Day. This event gives seniors an opportunity to hear from a variety of alumni regarding their respective careers.

Based on their occupation, each alumni member sits on one of eleven panels. Every senior rotates through two panels in the morning, and the day concludes with a roundtable lunch.

Read about our Arts and Entertainment alumni panelists below.

<< Back to All Panels 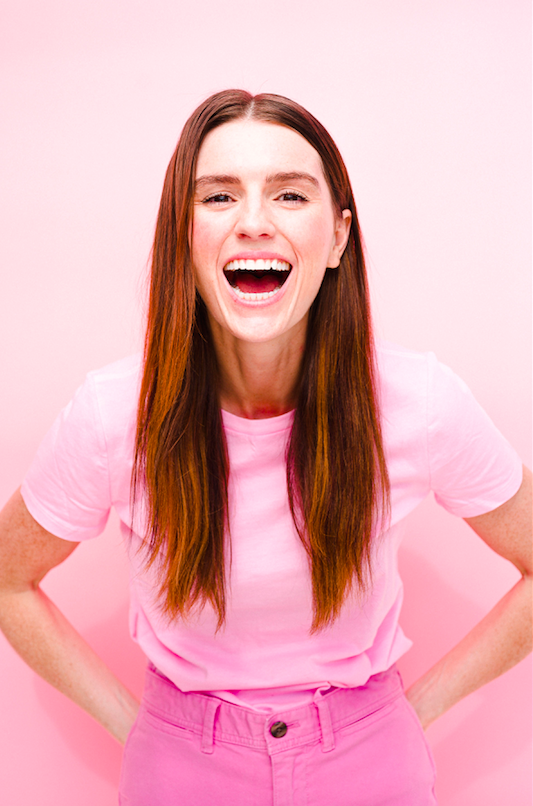 University of Texas, School of Theater - concentration in acting for the camera

Bette Bentley is a writer, Director, and SAG actor. She is well-known for her work at Funny or Die, where she got to work for Will Ferrell making viral, online comedy. Her videos have earned over 25 million views. She's written and directed for Sarah Silverman, Reggie Watts, Michael Cera, Alessandra Ambrosio, Tim & Eric, Lance Bass, Jay Ellis, Alan Ruck, Jesse Tyler Ferguson, Mirielle Enos, Rebecca Romijn, Tony Hale, Colin Hanks, Dierks Bentley and more. In 2008, she started training in improv at UCB in NYC, where her career took off. She’s starred in many national commercials (AKA paid for her house): Microsoft, Target Apple, Best Buy, Walmart, and Old Milwaukee, as well as various film and television roles. Lately, she's writing and directing her own films. Her coming-of-age feature, I LOST MY VIRGINITY TO VINCENT GALLO, is on the prestigious Black List and was a finalist for Sundance Labs. Her short film, SHE REALLY HURT MY FEELINGS IN YOGA CLASS, is sweeping festivals and earned nominations for Best First Time Director, Best Dark Comedy, and Best Feminist Short from Indie Short Fest. Additionally, she has an animated show in development. She is the niece to country superstar Dierks Bentley, and wrote/produced a music video for him which won a Billboard Music Award, and is a mom to 2 beautiful babies - her daughter Josephine who is ready to fly to the moon, and her son Lucky who has 3 delicious rolls on his thighs. Her husband, Brian, is the Creative Director for Best Buy, and their house is very busy and full of love and glue sticks and glitter. Being a mom allows her to access the limitless power inside herself she never knew was there; she did not come to play y’all. 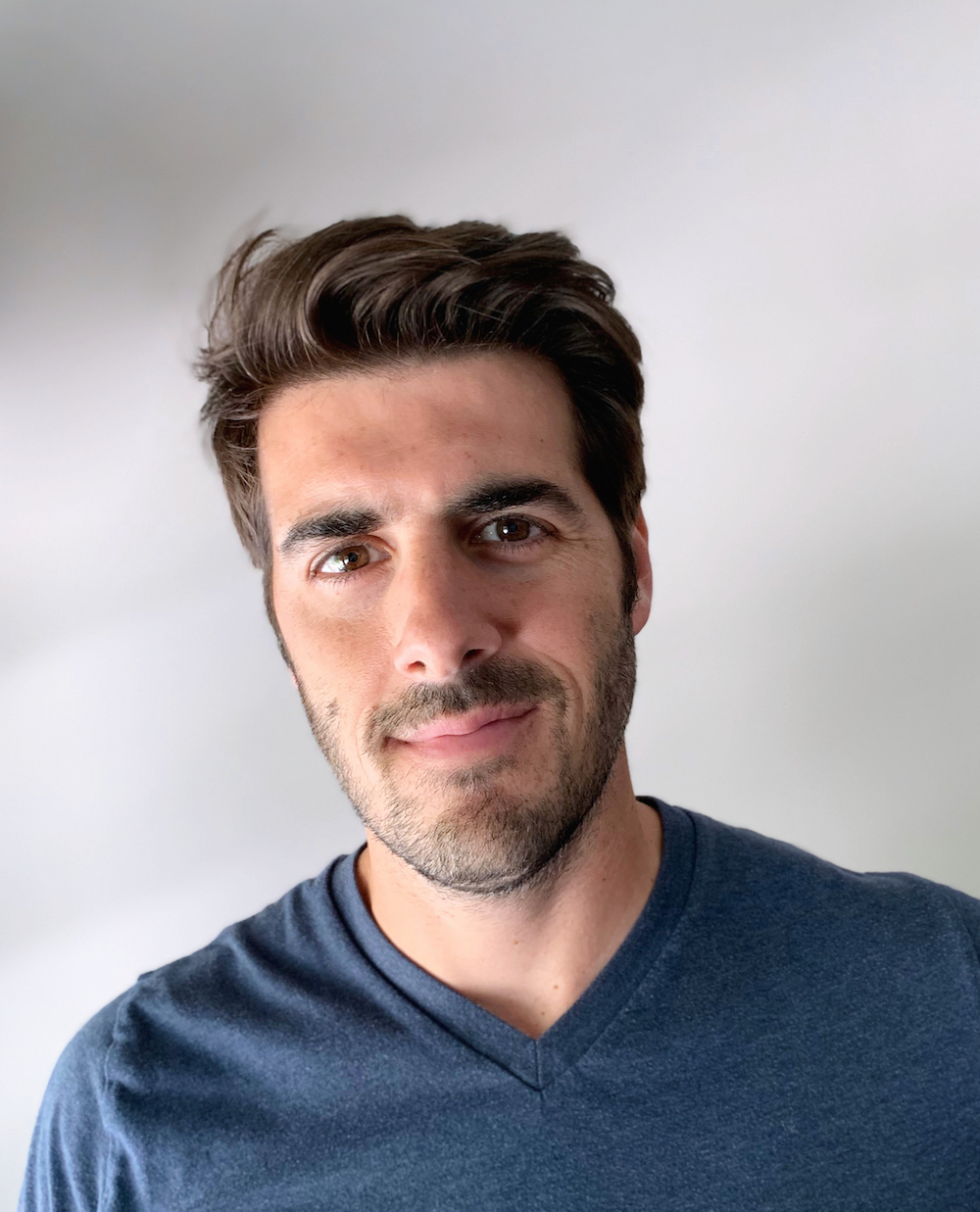 Russell Boiarsky ‘97 is a marketing professional, songwriter and award-winning composer for theater. After graduating from Duke University in 2001, Russell pursued his musical interests in Los Angeles before making his way to Columbus, OH where he successfully merged his passion for music with his marketing acumen. He is currently the Chief Brand Officer for SongDivision, a provider of interactive musical experiences for leading organizations world-wide. Along the way, he has recorded 7 studio albums and actively composes music for theater, advertising and film. 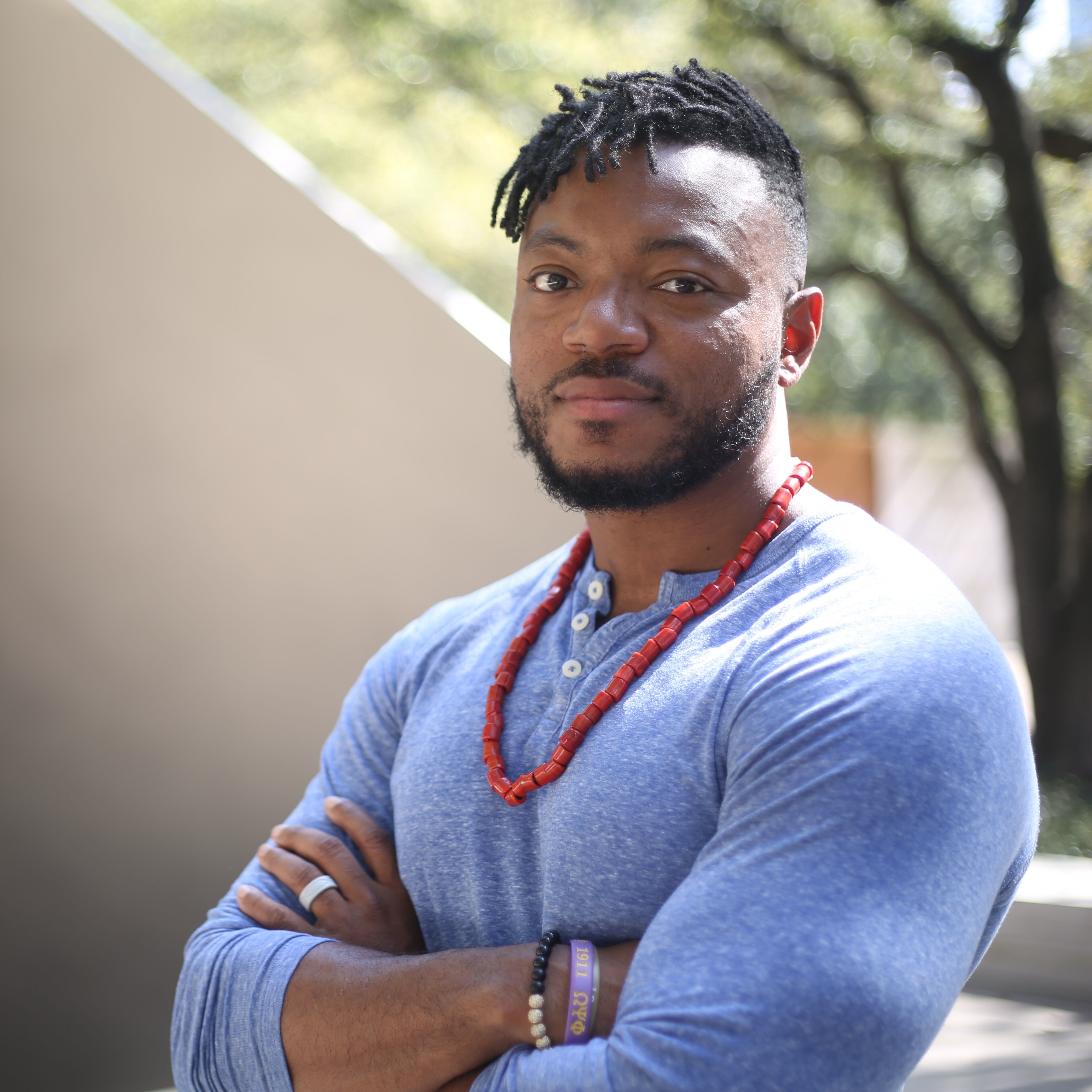 Being both a professor and working artist, I have two different work flows. On my teaching days, I'm on campus by 7:30 am and teaching from 8am until 5pm. On non-teaching days, my day starts at the gym, back home for meditation, then into the studio until around 7pm or when I feel done for the day. For someone entering my field, I suggest that you be your authentic self and use your experience as the tool that makes you an authority of the story you are telling. Working in academia and the creative realm requires perspective, and we're learning everyday that western academia and "mainstream" art has been lacking diverse perspectives since they were deemed important. Working within my purpose is what makes my work flow manageable. Finding a way to do things that align with my interests is a form of self-love. A work/life balance or intersection keeps things from becoming a constant drain. So even though I'm frequently giving energy to others, I always find a way to get it back. 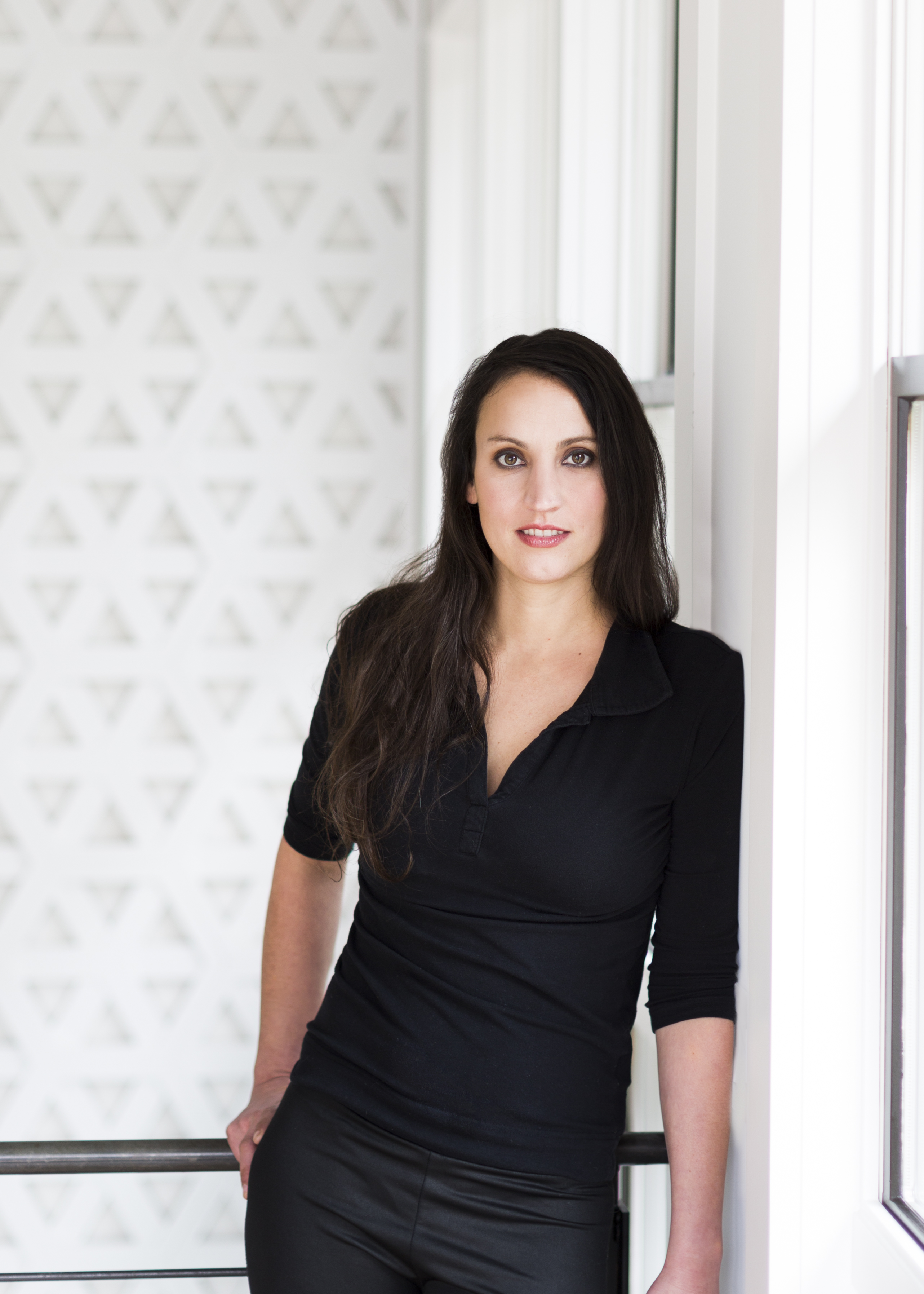 I am working on a longer writing project so on a good day I'll spend 12 hours doing that. I am beginning a new job overseeing the supersite drive thru's that happen twice a week for the Houston Food Bank. That will entail two days on site and working remotely to coordinate in between. 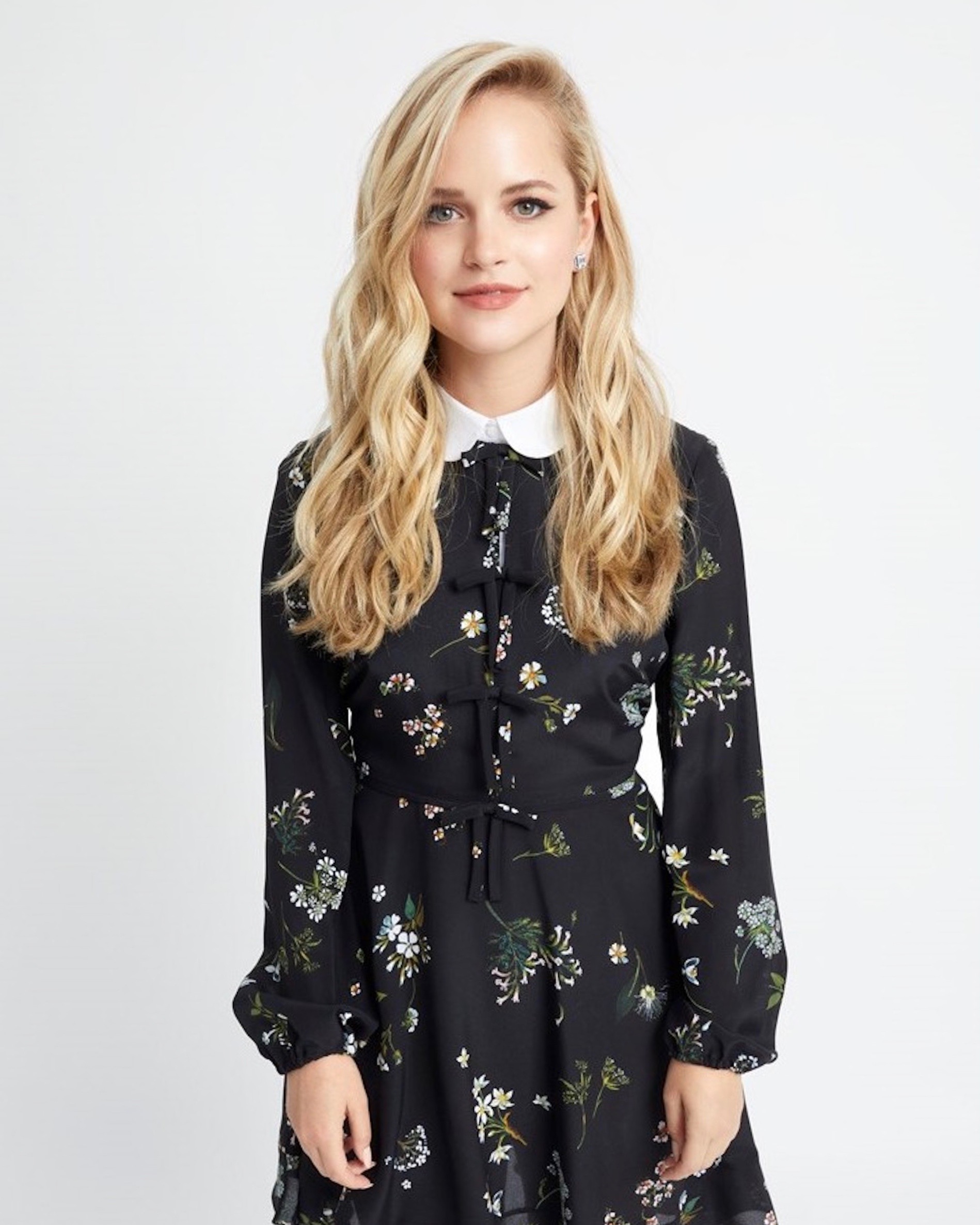 BFA in Musical Theatre from the University of Michigan

I’m an actress, so every day and every step of my career is different. I’ve worked in almost every state in the US and have spent many months in Canada. Even a day on set versus a day on stage is so intrinsically different! I’ve done eight shows a week for a year and I’ve been flown to a different country to film one scene. Some days you’re working and others you’re auditioning (which, in itself, is a full-time job!). My life as an actor is not typical. It lacks structure, but is filled with lessons, collaboration, passion, and excitement.