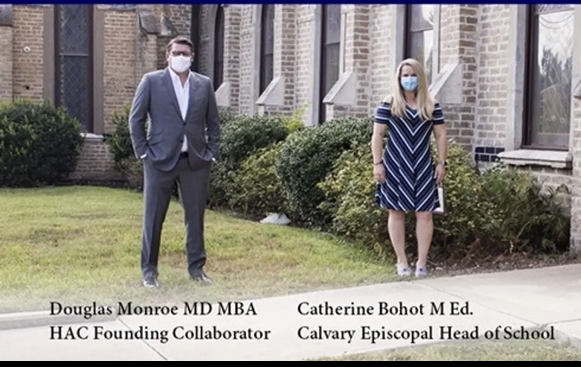 It ended up being a complete coincidence that both Dr. Doug Monroe ’92 and Catherine (Crisp) Bohot '00 crossed paths. Monroe and his team at the Healthcare Advisory Collaborative have been working with Bohot to develop a risk mitigation plan for reopening the Calvary School in Bastrop, Texas, where Bohot has served as Head of School since 2018.

“Catherine’s older sister was in school with me at EHS, and somehow we figured it out rather serendipitously that we went to the same high school,” says Monroe.

Since May, the pair has collaborated to maximize the safety for Calvary School students and their return to campus. “Doug and his team are just so amazing to work with,” says Bohot. “We looked at everything: from how to safely drop off and pick up kids, to reviewing building structures and set ups, to modifying daily processes and procedures. The planning very quickly became real things that we had to put into action.”

For her efforts, Bohot was awarded the Young Leader Award for Excellence in Pandemic Leadership and Risk Mitigation, an award which Dr. Monroe had the pleasure of presenting.

“It’s really nice to be recognized for all of the effort, man hours, and stress that went into reopening the school, because once we committed to this, we had to follow through,” says Bohot.

With close to 98 percent of Calvary students still on campus, things are going as well for Bohot and Monroe as they could have predicted during such unprecedented times, and both credit EHS for developing their abilities to make tough decisions.

“Episcopal helped me develop critical thinking skills,” says Monroe. “In academics, critical thinking is super important, but EHS prepared me to handle problems I encounter in life, and for that I’ll always be grateful.” 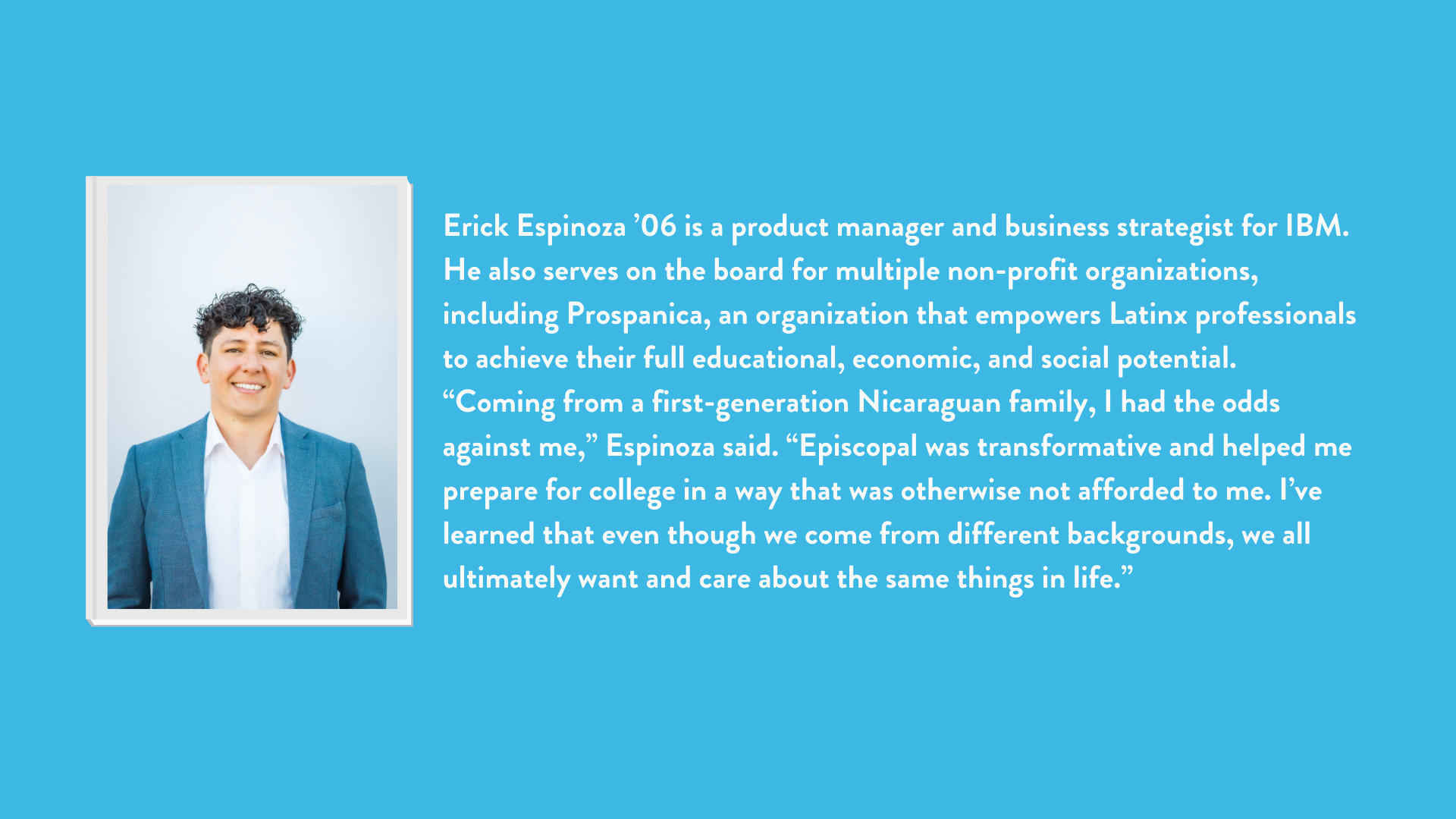 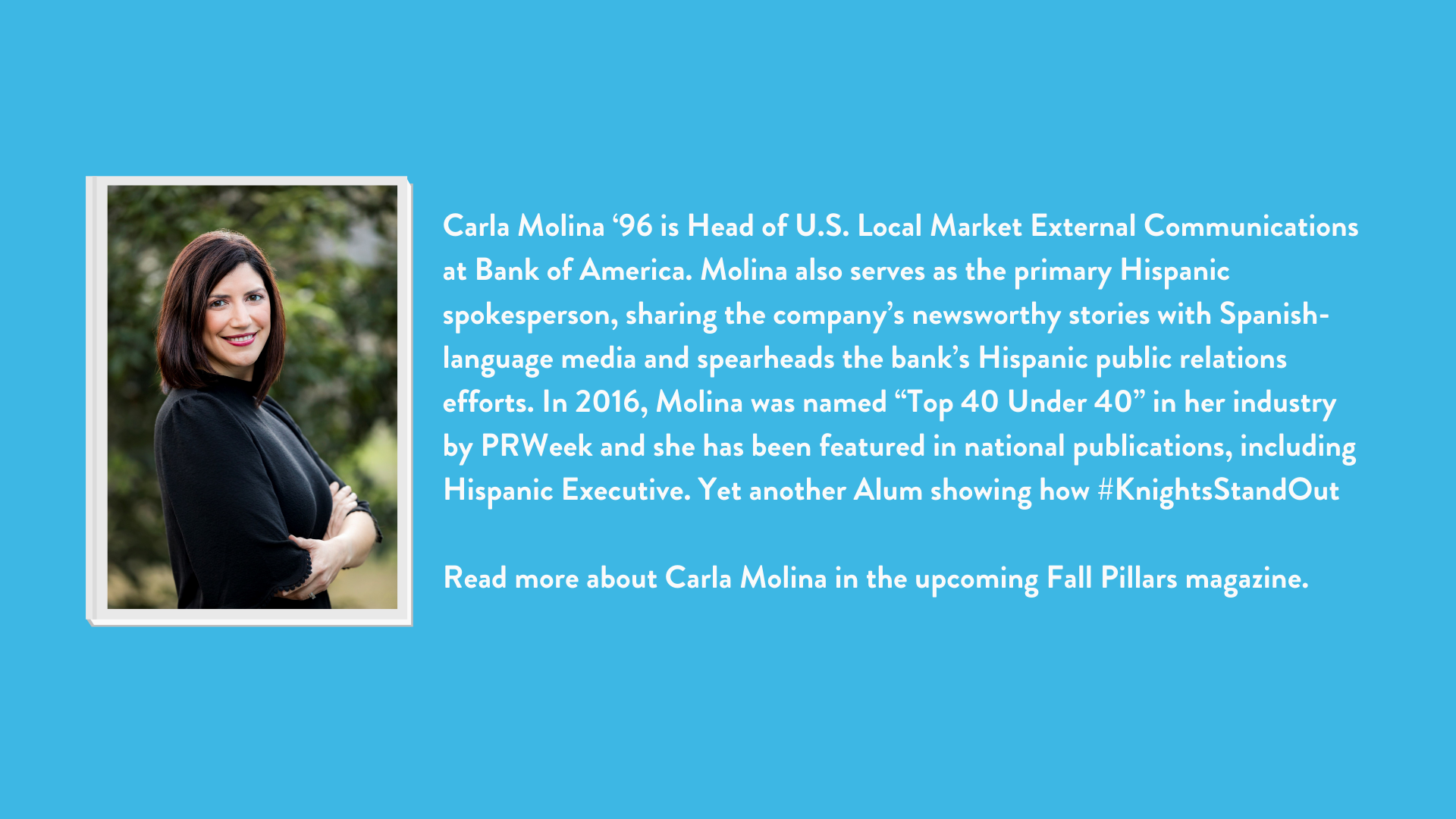 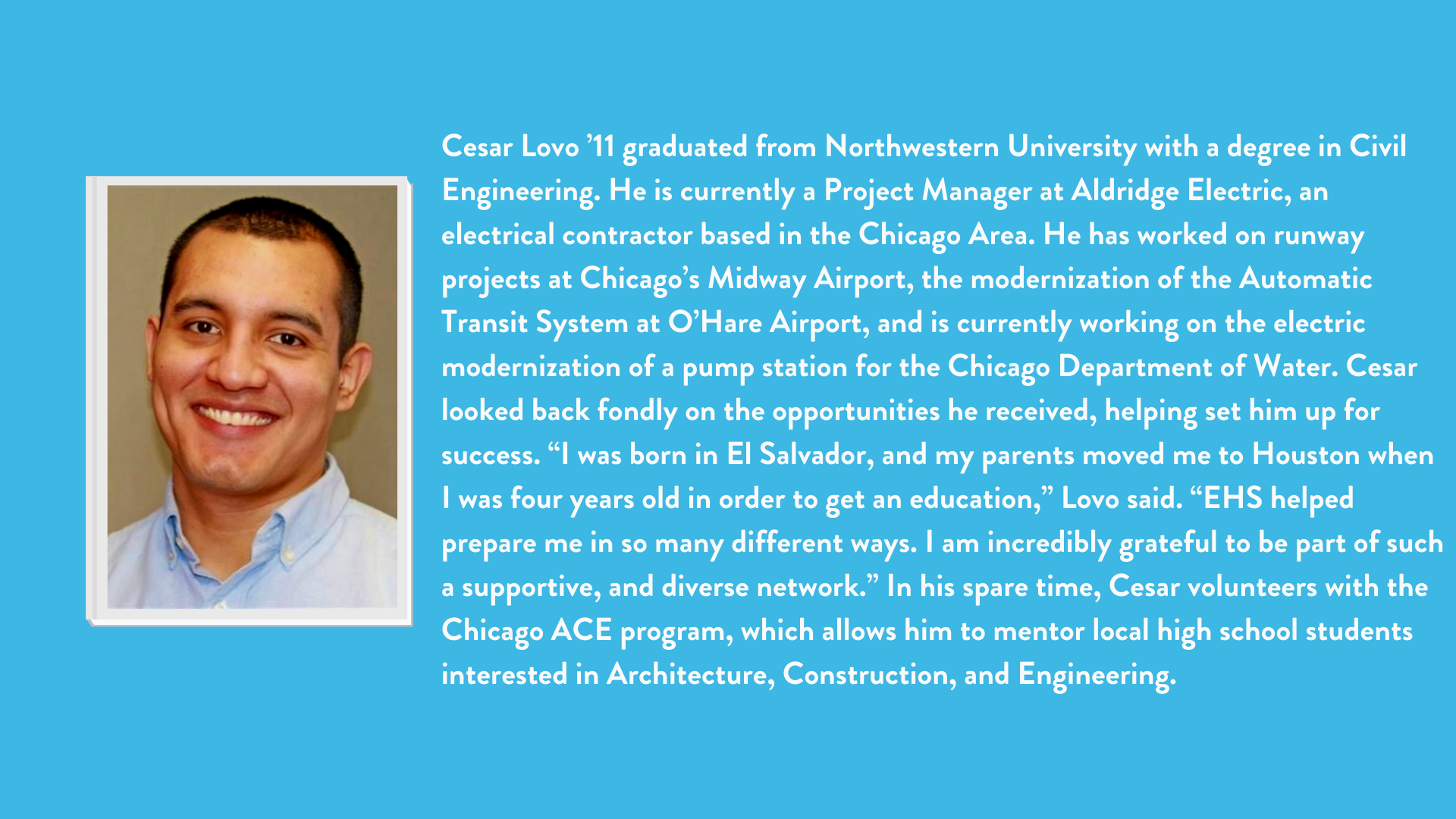 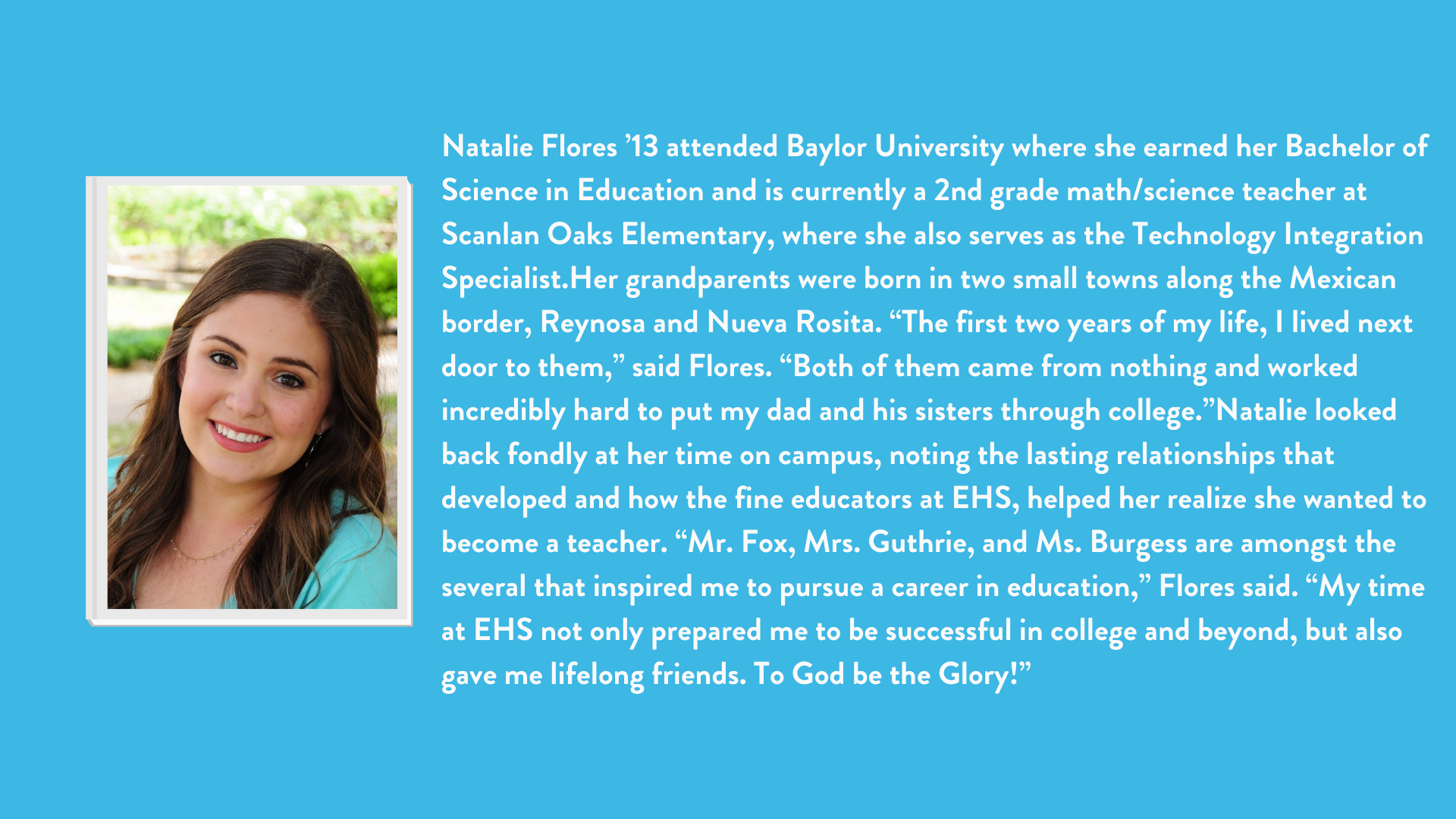 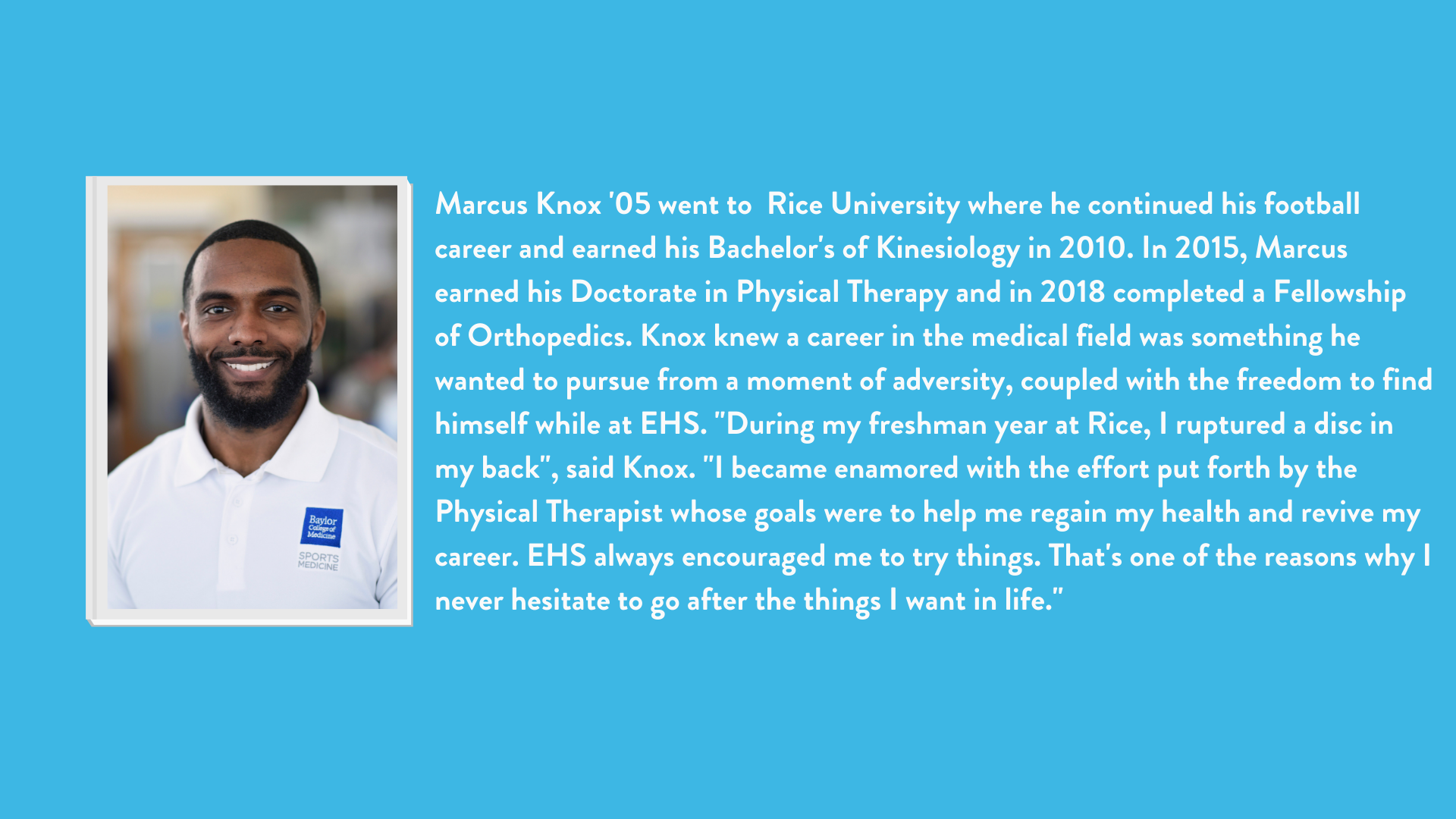